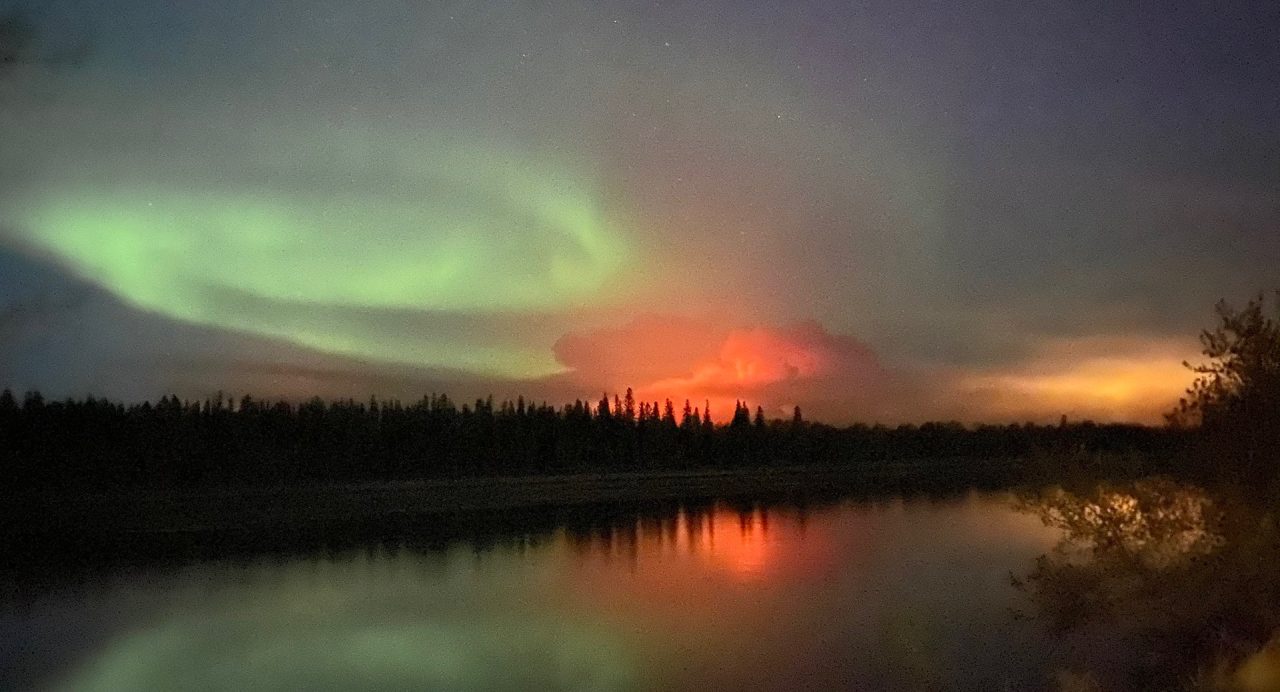 Looking forward to presenting my Master’s research at this year’s Arctic Net conference in Ottawa. My paper, Risk and Uncertainty in the City of Iqaluit ‘Dumpcano’, will be presented tomorrow afternoon (December 10th, 16:00) as part of the ‘Interface Between Science and Policy’ session. Abstract below. 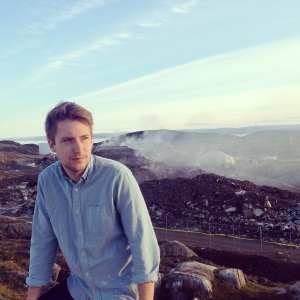 Abstract: Risk and Uncertainty in the City of Iqaluit ‘Dumpcano’: Implications for Arctic Waste Governance

On May 23rd, 2014, Iqaluit, Nunavut’s municipal dump spontaneously caught fire for the fourth time in under a year. The deep-seated dump fire, which became known colloquially as the Iqaluit ‘dumpcano’, burned consecutively for over three and a half months. During this time, smoke from the dump fire periodically entered the community causing various environmental and human health concerns. Government policies and directives aimed at managing risk simultaneously rejected and reinforced the public’s concerns. The Territorial health department, for example, repeatedly stated that the situation was not a public health emergency, yet instructed children, elderly persons, women of childbearing age, pregnant women, and those with respiratory issues to limit their exposure to dump smoke. Similarly, air quality monitoring by government scientists indicated that, despite contaminant concentrations being above the acceptable limit for many southern provinces, the amount of exposure would not likely result in long-term impacts to the health of Iqaluit’s residents. The government’s messaging along with its scientific framing was largely rejected by the public: schools shut down due to children complaining of headaches; several major community events were postponed due to dump smoke; employers handed out gas masks to workers; a community activist group formed; and many families evacuated South.

This research draws on ethnographic fieldwork that was conducted in Iqaluit from June-September, 2014. Fieldwork included archival research at municipal and territorial government archives, participant observation at formal and informal sites of waste management (e.g. the Iqaluit dump, city council meetings, public hearings, etc.), and semi-structured interviews with over 30 stakeholders interested in Iqaluit’s waste management. Respondents included: municipal, federal and territorial government officials; local Iqaluit journalists; members of the activist group ‘Iqalummiut for Action’; local composters and recyclers; tourists; current and former Iqaluit city councilors; and various non-participating publics. I argue that the community’s rejection of the government’s messaging about contaminants speaks less to the public’s (in)ability to understand science, and more to the uncertainties that are both inherent to, and caused by, modernity. Additionally, Nunavut’s recent (and ongoing) history of colonialism has engendered distrust amongst many community residents towards the political and government officials responsible for risk management. This paper draws on Ulrich Beck’s risk theory and other environmental studies of risk, uncertainty, and colonialism, to critically consider the role of science and policy in the management of risk perception. Using the Iqaluit ‘Dumpcano’ as a case study of an acute social/political/and environmental event, I posit that cultural and historical factors, as well as the limitations of scientific knowledge, must be acknowledged when implementing science-based policy related to risk management.